Are you over 21?
Not Yet
Skip to main content
New hours! Open Wed-Sun. Indoor and outdoor seating available, masks required indoors. 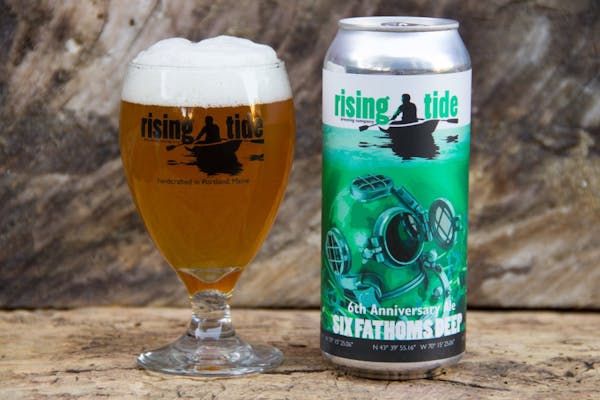 Our anniversary IPA is a celebration of hops featuring a blend of three new experimental varieties for a complex hop profile. It will be released at our 6th Anniversary Party on October 2, 2016. Here’s to the next six years!