Are you over 21?
Not Yet
Skip to main content
Open 12-6pm for to-go sales only. Click here to order online now for curbside pick up! 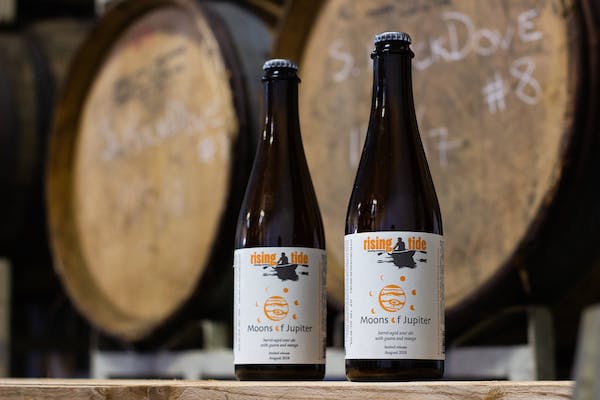 Jupiter [joo-pi-ter] (n)—a giant gas planet, fifth from the sun. Named after the Roman god of heaven and weather. In 1610, Galileo discovered its largest four moons. In July 2018, nine more moons were discovered bringing the total number of known moons to seventy-nine.