Are you over 21?
Not Yet
Skip to main content
Check out the new menu from The Galley! 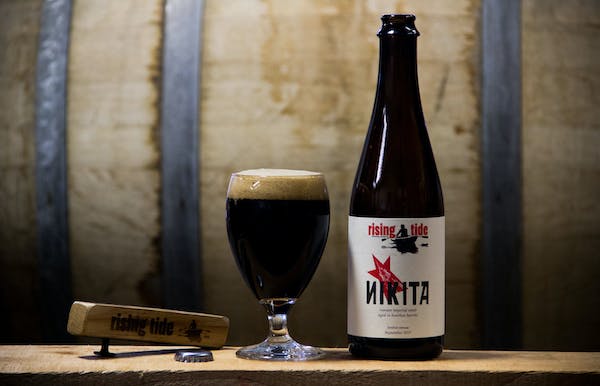 Barrel aged Nikita began its life as a fairly traditional Rye Russian Imperial Stout. Nikita was then aged in bourbon barrels. The result is a smooth and delicious barrel aged beer with notes of oak, vanilla, baker’s chocolate, and bourbon.